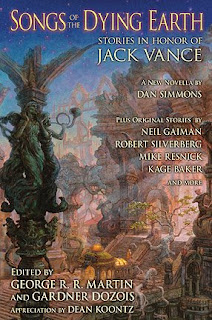 In Songs of the Dying Earth, we have called on one of the most distinguished casts of authors ever assembled—including Dan Simmons, Neil Gaiman, George R. R. Martin, Paula Volsky, Mike Resnick, Robert Silverberg, Lucius Shepard, Tad Williams, Tanith Lee, Liz Williams, Glen Cook, and eleven other famous writers—to write stories in honor of the genius of Jack Vance, stories using the bizarre and darkly beautiful far future setting of the Dying Earth, near the very end of Earth’s lifespan, where mighty wizards duel with spells of dreadful potency under a waning and almost burnt-out red sun, and adventurers and cutpurses strive to hoodwink and out-trick each other in haunted forests full of demons and monsters strange almost beyond comprehension.

Each of the stories in the Subterranean Press edition of Songs of the Dying Earth will feature an original pen-and-ink illustration by Tom Kidd, who has also provided the glorious cover art.

In addition, the SubPress edition will precede the U.S. trade hardcover by six months.

Late News: Jack Vance has turned in an original preface for Songs of the Dying Earth, which will make this book even more dear to those who revere his work. In addition, Dean Koontz will be contributing an appreciation and signing the limited edition.

Songs of Dying Earth will be limited to three unique editions:

From Library Journal (Starred Review):
“From Dan Simmons’s new novella about a wild search for the Ultimate Library (’The Guiding Nose of Ulfänt Banderoz’) to Walter Jon Williams’s tale of an architectural student caught up in a war between two great powers (’A brizonde’), the 23 stories not only capture the unique feel of Vance’s dying universe but stand individually as one of the strongest gatherings of writers to pay homage to one of their own.”

Please note: Mr. Vance has already signed the limited and lettered edition, and we expect, though we cannot yet guarantee, that all contributors will sign these editions.

From The Agony Column:

"At $40.00 with all the stories alone it would be a steal, but I have to mention the outstanding illustrations by Tom Kidd. Each story gets its own detailed title-page illustration, and they're gorgeous. The interior book design is also classy, with framed pages. Each story includes an introduction to the author and an afterword by the author. The writers have been careful to preserve the particular flavor of Vance's work, that combination of humor, horror, and unbound imagination that forced the critics to come up with the appellation 'Science fantasy' to describe it. Any way you look at it, Songs of the Dying Earth: Stories in Honor of Jack Vance is a total steal. But for all the quantity and quality on parade here, there's one simple reason to buy this book. It will mark you. These writers have remembered Jack Vance for you — wholesa le." 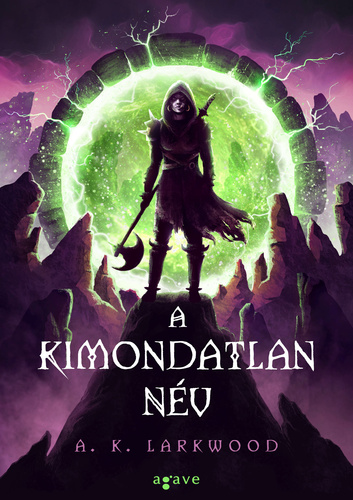 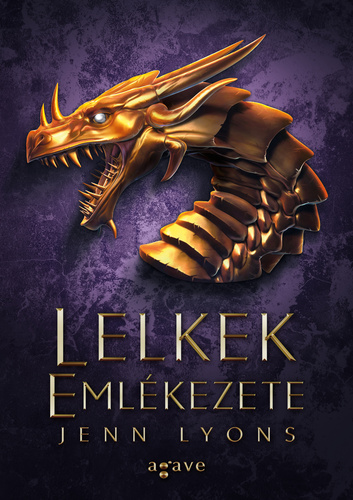 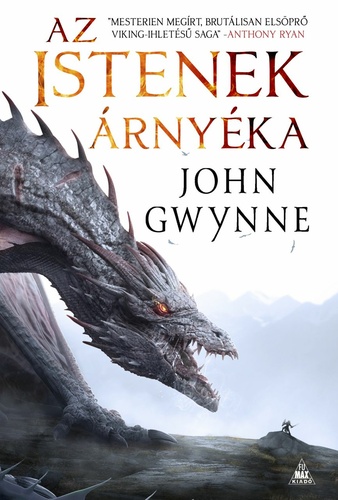 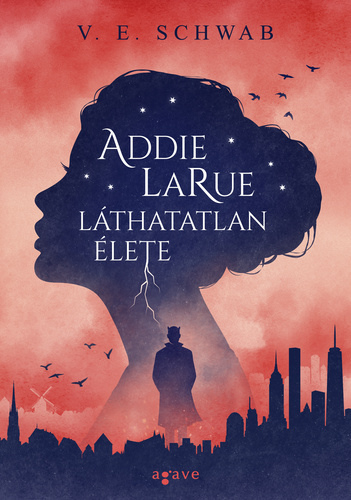